The ethos of Bösendorfer goes right back to 1828 and the founding of our company.
We are passionate about crafting pianos, ultimately sharing a unique experience of sound, touch and - foremost - emotion. Uncompromising traditional handcrafting,
beauty and the Viennese soul: Made in Austria. Mozart’s spirit out of the hands of Haydn

Ludwig van Beethoven ( 1770 - 1827 ), was born in Bonn in 1770 and first visited Vienna in 1787, originally planning to study with maestro W.A. Mozart. He was obliged to return home almost immediately as his mother became ill. He returned in 1792, after the death of Mozart, and began studying with Joseph Haydn. Prior to his departure, his patron Ferdinand von Waldstein writes to him:

Dear Beethoven! You are going to Vienna in fulfilment of your long-standing wishes. The genius of Mozart is mourning and weeping over the death of his pupil. He has found a refuge but no occupation with the inexhaustible Haydn ( ... ) With the help of assiduous labour you shall receive Mozart’s spirit out of the hands of Haydn. Your true friend, Waldstein. 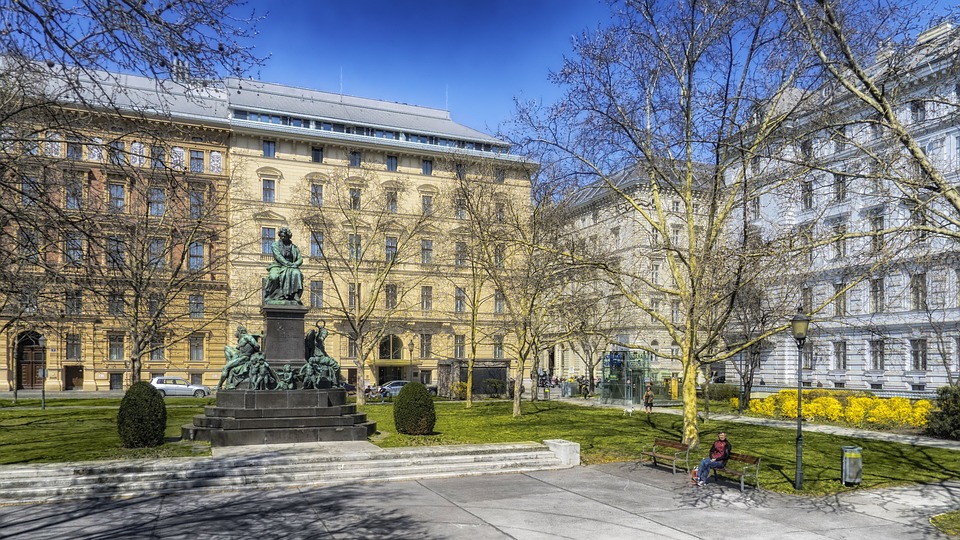 Vienna for the Rest of his Life

Beethoven lived and worked in Vienna for the rest of his life (he died in 1827), helping it to further consolidate its position as the musical centre of Europe. He composed all of his immortal masterpieces here. Ignaz Bösendorfer started his piano manufactory in 1828, the year following Beethoven’s death, and his ideas of sound were very much shaped by Vienna’s cultural environment that was profoundly influenced by - eventually - Beethoven. Many artists have chosen Bösendorfer instruments for their performance of Beethoven’s works.

We are honouring this great composer for his 250th birthday with an Edition of our Beethoven Model. The cornerstone for this design had been laid back in 2013, to commemorate the 14th International Beethoven Piano Competition Vienna and the 185th anniversary of our Piano Manufactury.

Music is a higher revelation than all wisdom and philosophy 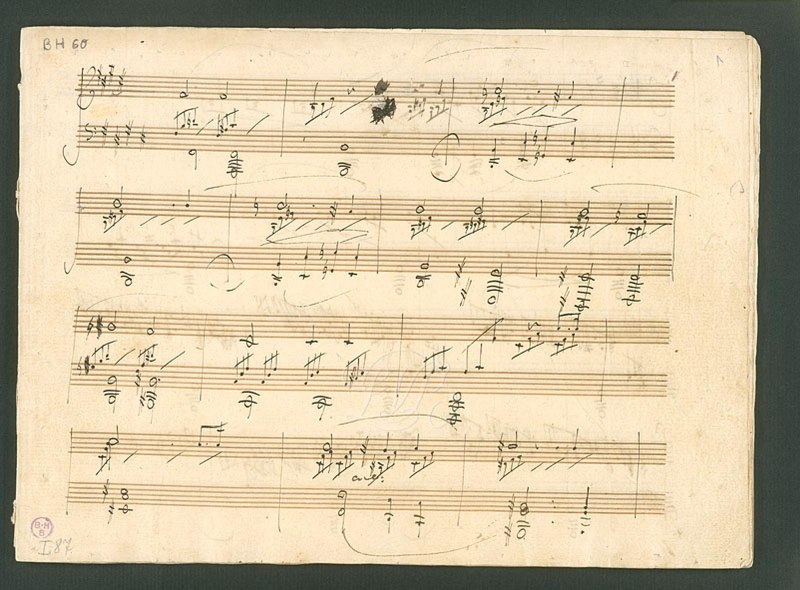 In collaboration with the Beethoven-Haus Bonn, we got the opportunity to use Beethoven’s original autograph of the finale—Presto agitato—of the "Moonlight” Sonata, Op. 27 No. 2". This sonata is considered the forerunner of Romanticism in music.

The original autograph of Beethoven’s “Moonlight” Sonata is placed on the interior of the piano’s lid using an elaborate silk screen printing technique. Beethoven’s likeness in the music stand and the Bösendorfer lettering are inlaid from shimmering mother-of-pearl.

This Beethoven proclamation adorns the right shelf of the music stand likewise in shimmering mother-of-pearl, perfectly harmonising with the chrome fittings and the silver-coloured frame. The Grand Piano Beethoven Edition from the Bösendorfer Artist Series is limited to an edition of 15 pianos, available in ebony or white highgloss polish, each with an individually numbered plaque on the key block.