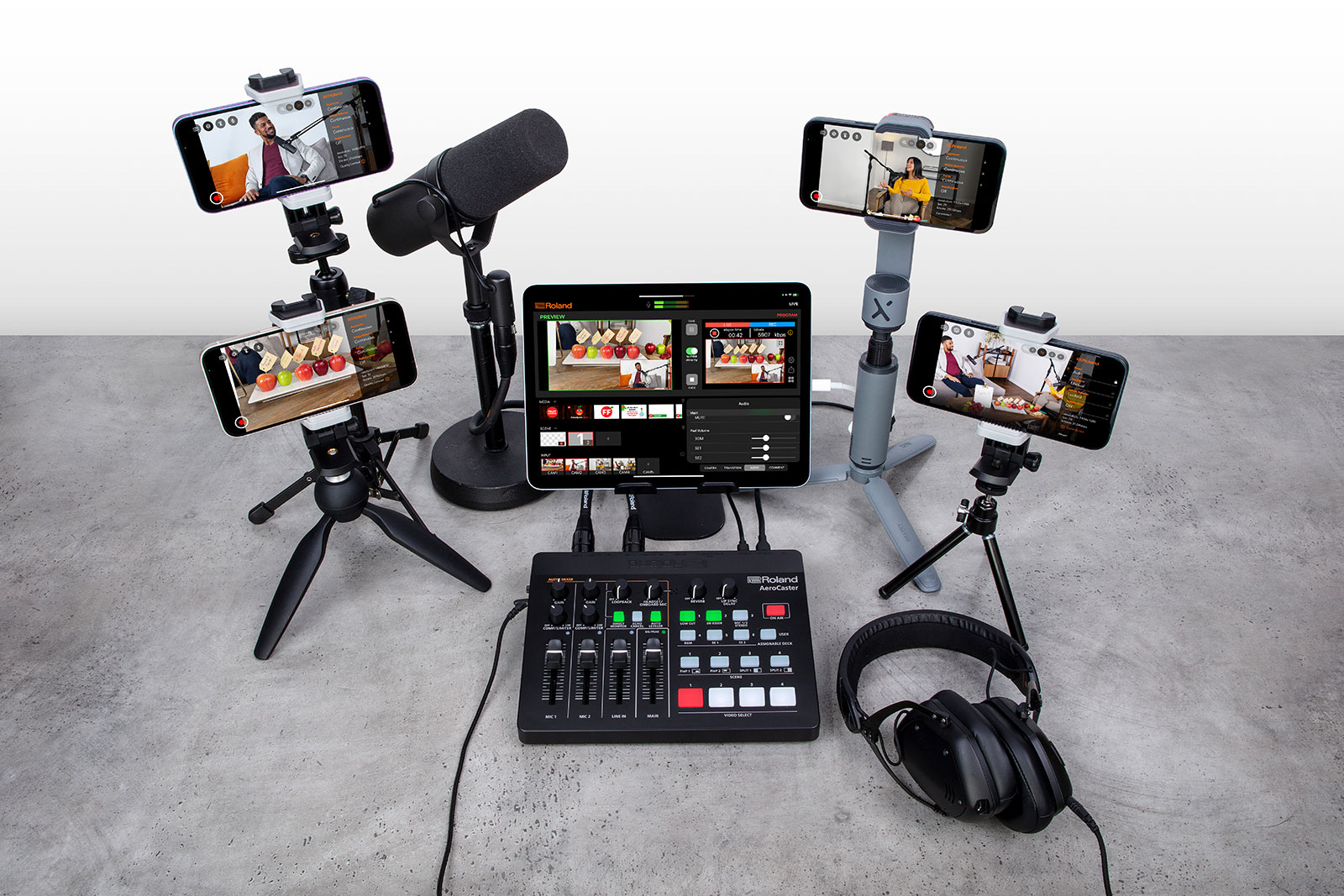 AeroCaster makes it easy and affordable for anyone to create a wireless multi-camera setup with pro-level production quality. Leveraging the A/V power of the mobile devices that everyone carries, our breakthrough system opens up a new world of creative possibilities for any livestreaming application, from online talk shows and music performances to live commerce, remote education, and beyond.

AeroCaster is a super-powerful A/V switching system that’s incredibly versatile and easy to configure. In almost no time, you’ll be streaming multiple cameras and high-quality audio to YouTube, Facebook, Twitch, and custom RTMP channels over a Wi-Fi or 4G/5G cellular network. 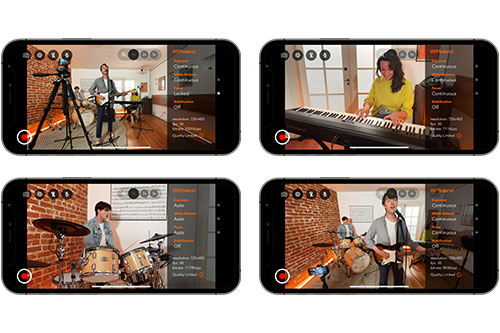 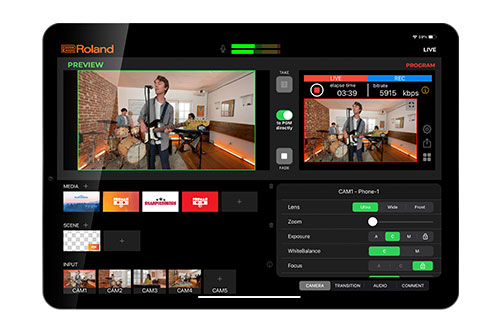 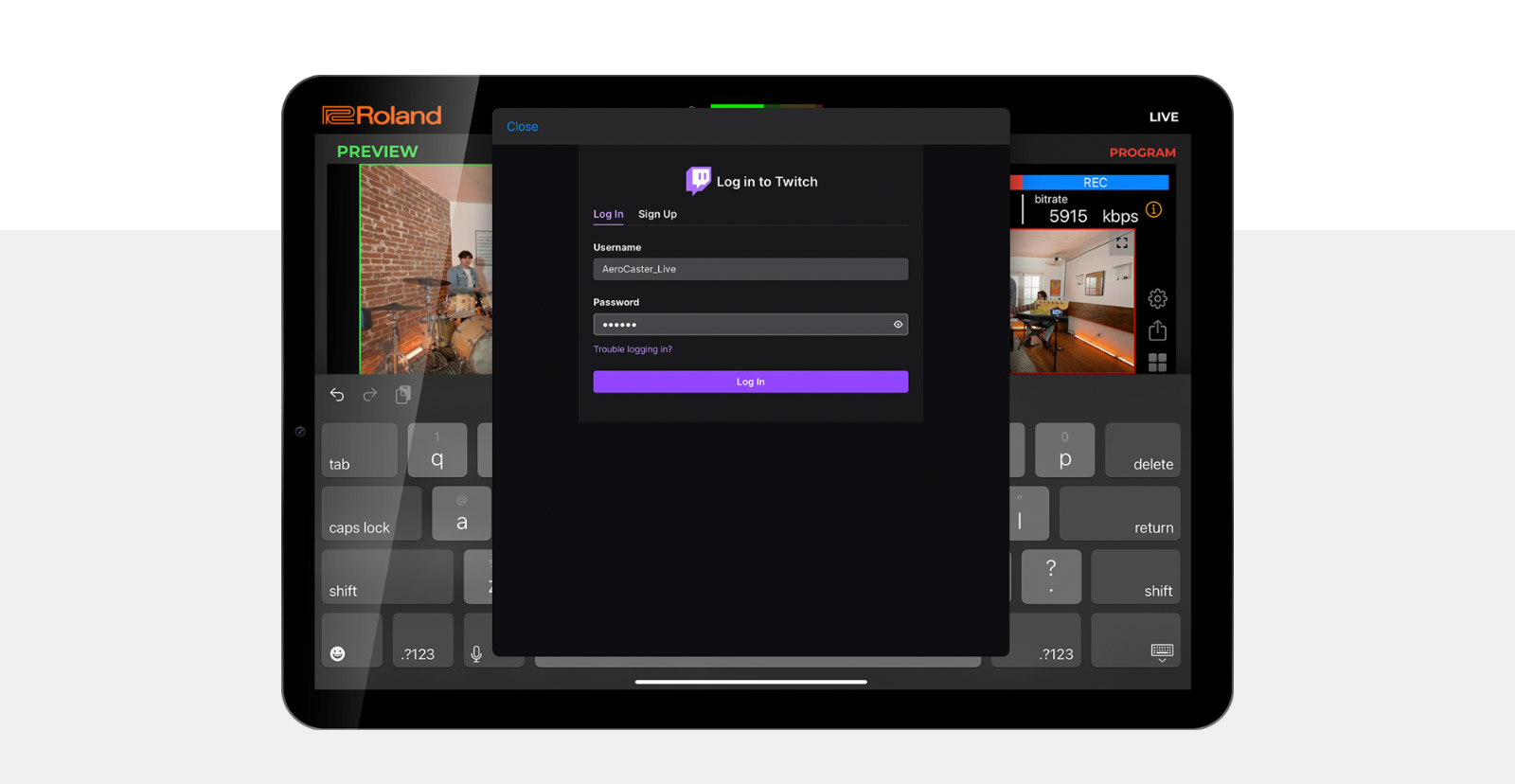 Connect with Your Favorite Streaming Platform

AeroCaster provides an easy wireless connection to the leading streaming platforms. And your purchase of the system gives you full access to all AeroCaster features, with no subscription fee required. 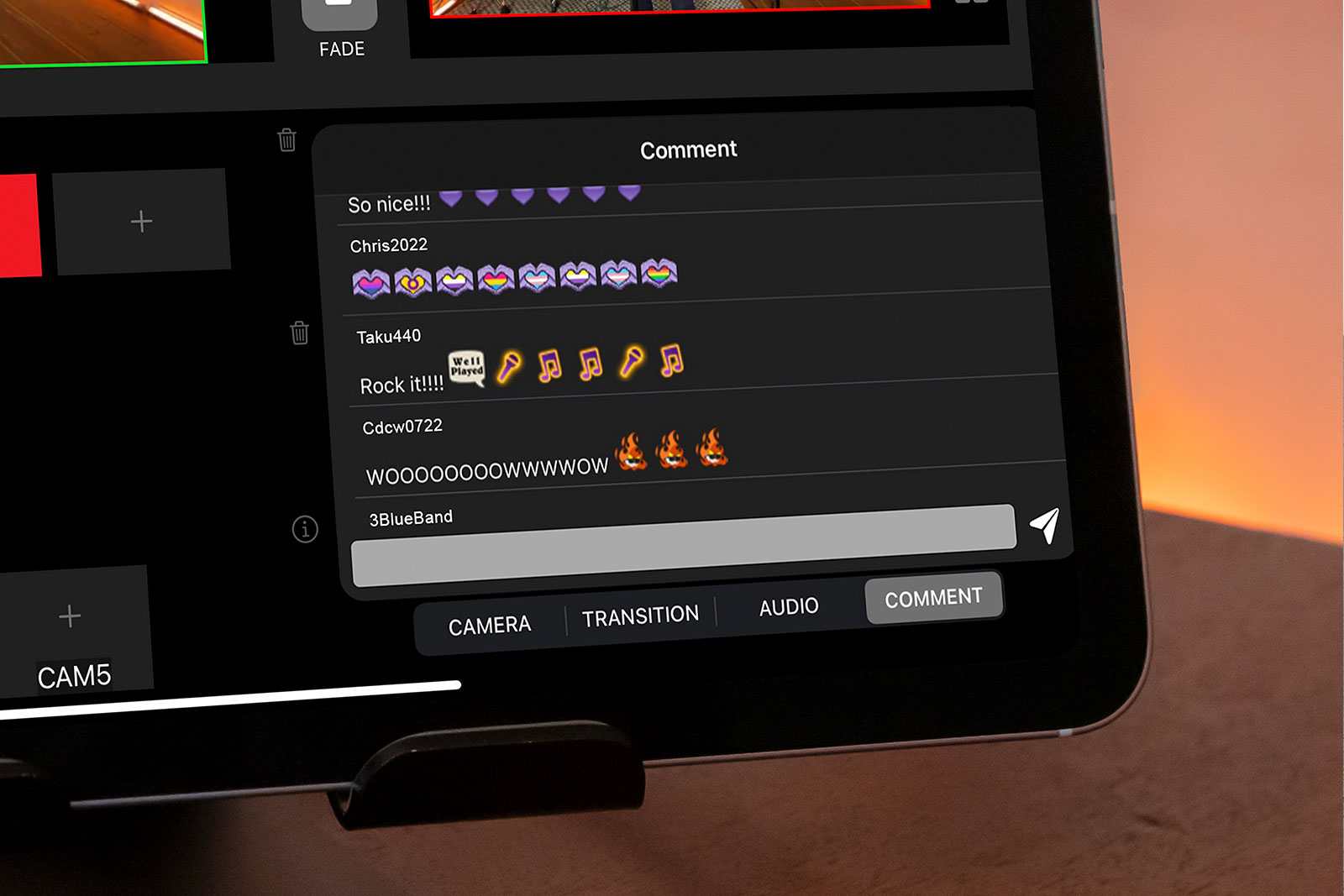 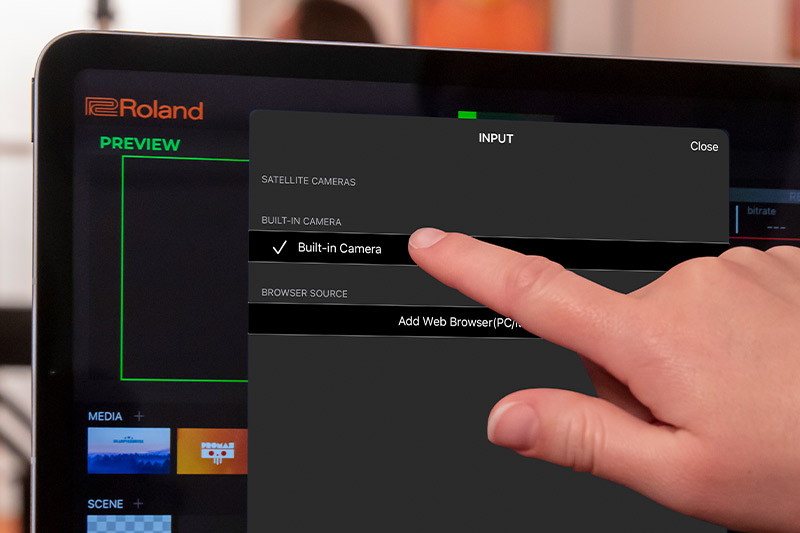 In addition to remote video capture from four mobile devices, you can access a fifth live video source using the camera on the iPad. 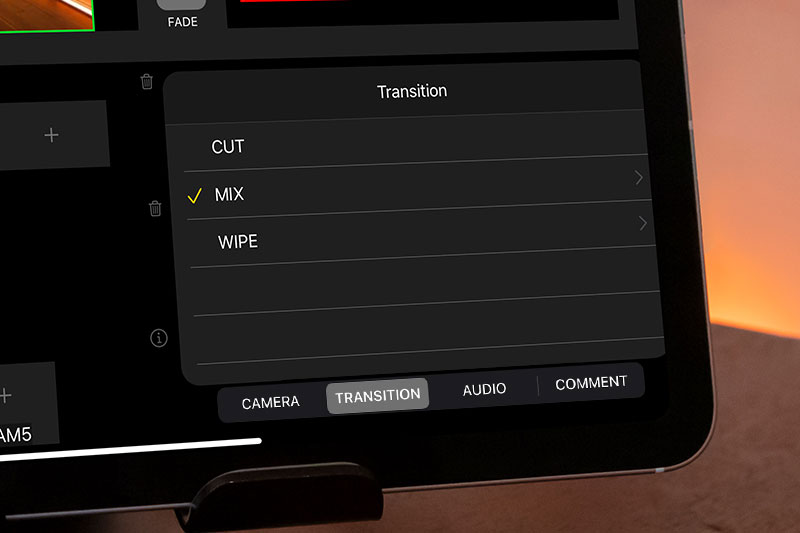 Use cuts, cross-dissolves, and wipes for smooth, real-time transitions. 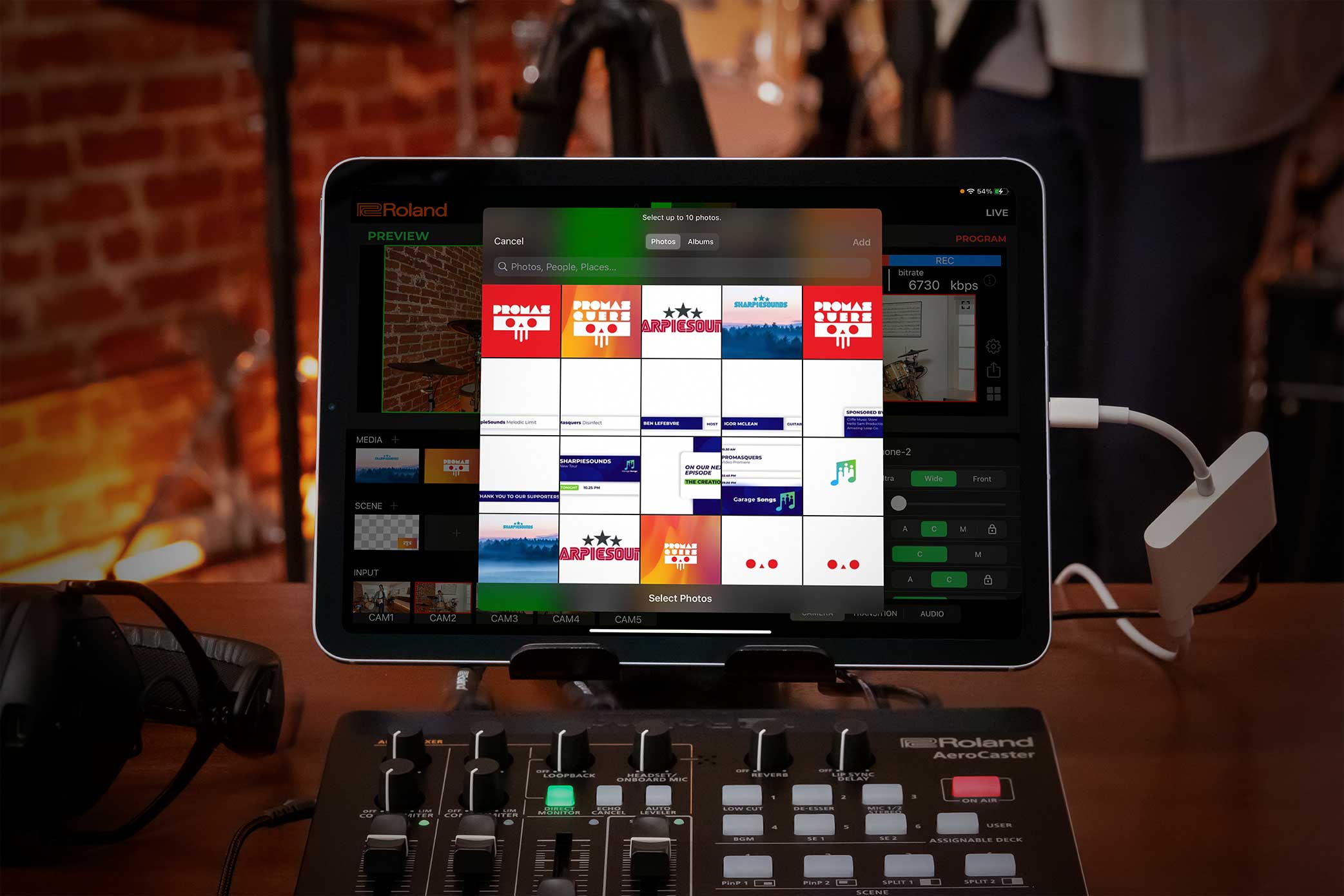 Create titles and display video clips, photos, and graphics with data stored in iCloud or your iPad’s local media library.